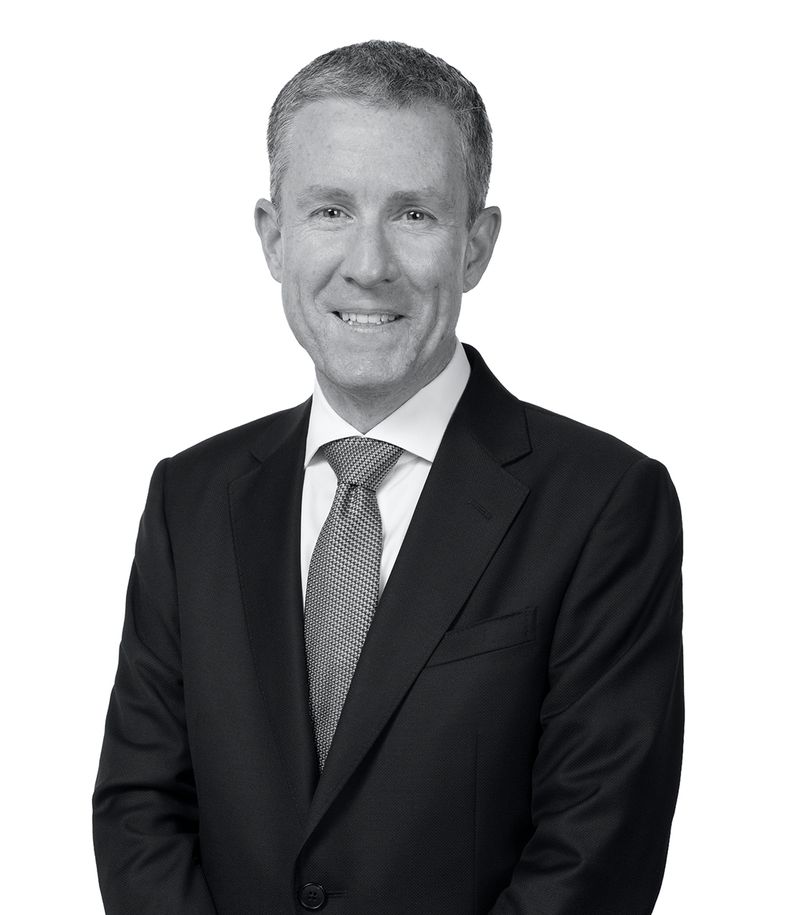 Warick is one of Perth’s most highly regarded and accomplished industrial property specialists. Having +25 years industry experience.

Warick has worked in senior management positions with both Burgess Rawson (formally Stanton Hillier Parker) and CBRE. His most recent role was with CBRE for over 15 years as Senior Director. During this time, he was head of the Perth Industrial Sales & Leasing team and a member of the CBRE Perth Executive Committee, responsible for the day-to-day running of the broader Perth business.

Warick’s consistent high-level performance has been recognised at local and national levels. His client relationships are diverse and long-standing and include many local businesses, high-net-worth private investor/developers, national and international corporations, institutional investors and government departments. Warick has particular expertise in the negotiation of purpose-built industrial facilities along with being involved over the years in a dominant share of Perth’s most significant sales and leasing transactions.

Over the past 15 years, Warick has sold over $1.35 billion of industrial assets and negotiated industrial leases worth in excess of $100 million.


CBRE Circle of Excellence national awards for distinguished achievement in 2005, 2009, 2010 and 2011, followed by state awards for Client Relationship Management in 2006 and 2009.
Contact Me
Achievements Email Me